Gathering at the arrival point; boarding a bus heading to to the hotel of your choice in Thessaloniki for an overnight stay.
Proposed hotels:
Tourist 3* – A listed historic building houses a modern hotel, situated in a central location of the city.
Anatolia 4* – Recently renovated, the hotel is situated in the heart of the city on Egnatia street.
City Hotel 4* sup – A modern city hotel, located in the heart of the city centre and providing all comforts.
Holiday Inn 4* – The best choice for those who seek the security of an international hotel chain, as well as a lodging situated in the city centre.
Makedonia Palace 5* – Situated right by the seafront and very close to the city centre.
Mediterranean Palace 5* – Next to the traditional area of Ladadika in the city centre of Thessaloniki, this hotel provides a wonderful view of the Gulf of Thermaikos.

Acquaintance with the city of Thessaloniki: Thessaloniki is the second most populous city of Greece; it is called by Greeks the ‘co-capital’ of Greece and its name is derived from the name of Alexander the Great’s sister. It is a unique city, much unlike any other in Greece. Century-long harmonious cohabitation of many different ethnicities and cultures has given the city a one-of-a-kind character and a sense of diversity and multiculturalism.
Thessaloniki has been and still is the place where the eastern mentality meets the western; this blend of mindsets and cultures bestows the city with a completely unique feel, making it vividly stand out. Here you can visit monuments from Roman times such as the palatial complex of Galerius, the Arch of Galerius, the Rotunda and the Via Egnatia. Byzantine monuments also abound in the city, such as the St. Demetrios Church, the Hagia Sofia Church, the Church of St. Nikolas Orfanos and many others, while monuments from the Ottoman period are also present: make sure to visit the Bey Hamam (Baths of Paradise), the White Tower, the Bezesteni market and the 15th century Alaca Imaret Mosque, which are only some of the many sights the city has to offer. Most of these monuments which define the character of Thessaloniki are included in UNESCO’s list of World Heritage Sites.
The Aristotle University of Thessaloniki, the largest university of Greece, can also be found here. Due to this, the city has a significant youth population, which provides it with a vibrant and lively feel. You can grasp the juvenile pulse of the city merely by sitting down to have a coffee in one of the numerous cafeterias around the area of the university. If, on the other hand, you are keener on a night out, you can always enjoy a glass of wine while savoring the beautiful view of the Gulf of Thermaikos from one of the many beautiful bars facing the seafront. The overall night-life of the city is very active, with bars, cafes, restaurants and many other options in every corner of the city.
The city of Thessaloniki always has something interesting and original to offer; the vast variety of projects, activities, events and actions taking place and being organized in Thessaloniki has fairly given the city the title of the most enchanting city in the Balkans.
The city of Thessaloniki can be a gastronomical heaven for gourmet lovers; countless taverns and restaurants can satisfy even the most demanding customers.

We hope that this brief acquaintance with this unexplored part of this country will make you return to get to know it better.
If you have time before departure. You can visit some of the six traditional markets of Thessaloniki on foot. Bezesteni market that is dated back to the 15th century. Louloudadika market (flower market) that is situated by the ottoman baths Yahudi hamam. Bit bazaar where all the antique shops are. Kapani, the oldest food market. The famous throughout Europe Modiano roofed market. Athonos square is full of small artistic shops, taverns and wickerwork. If you are not fond of traditional markets, you can choose to visit the modern market on Tsimiski street and all its side streets, where you can buy branded goods and designer clothes, as well as souvenirs from your visit to northern Greece.

The packages are available upon request for any week starting from March 1st until November 30th 2017.

If a schedule does not respond to your needs, it can be modified.

All of our packages are flexible in that you can either add or remove days.

You may also combine some of our excursions of your choosing, creating your own packages.

MAAS, meet and assist us, and U just request and we organize for U 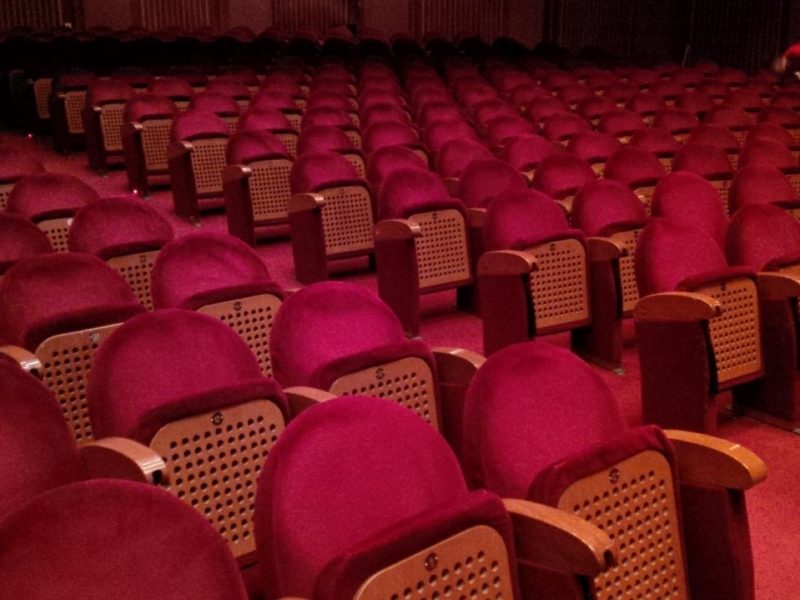 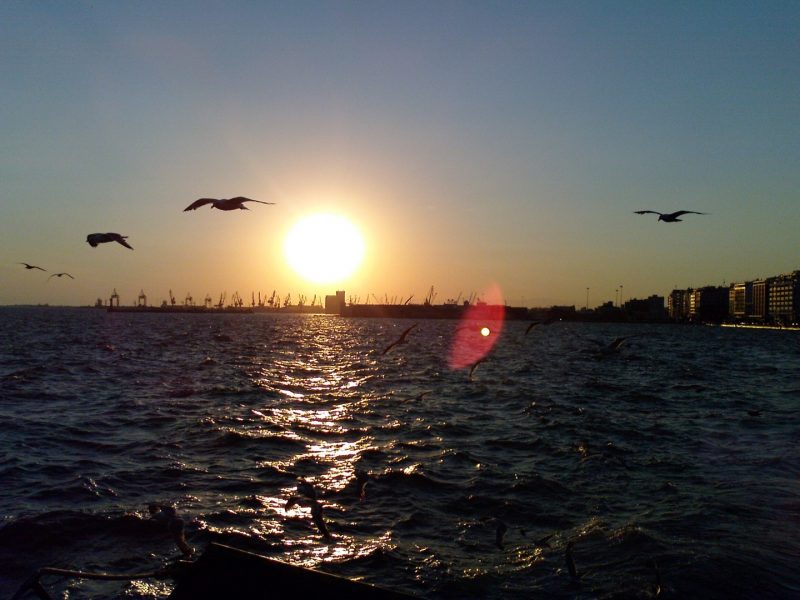 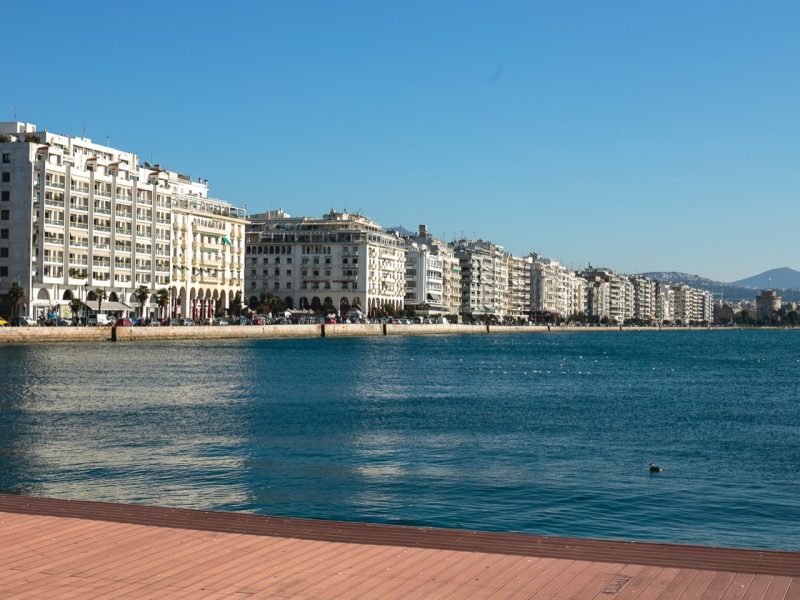 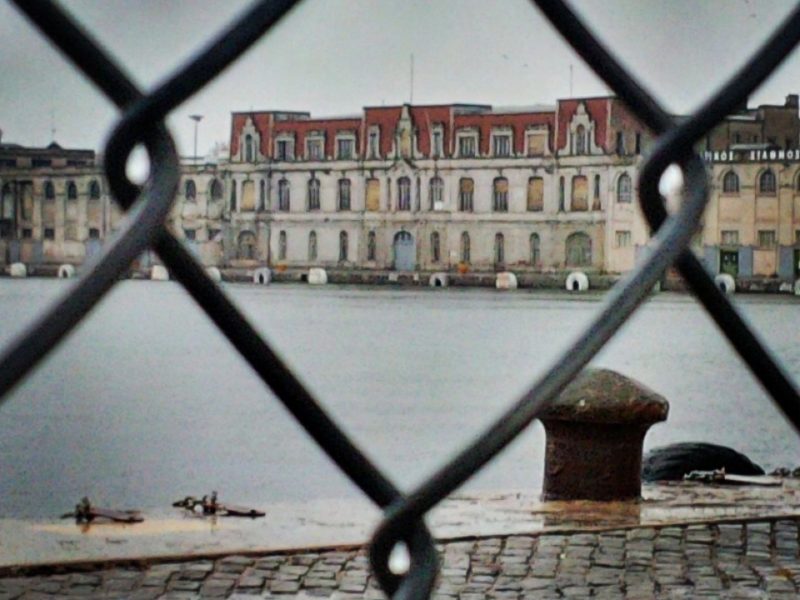 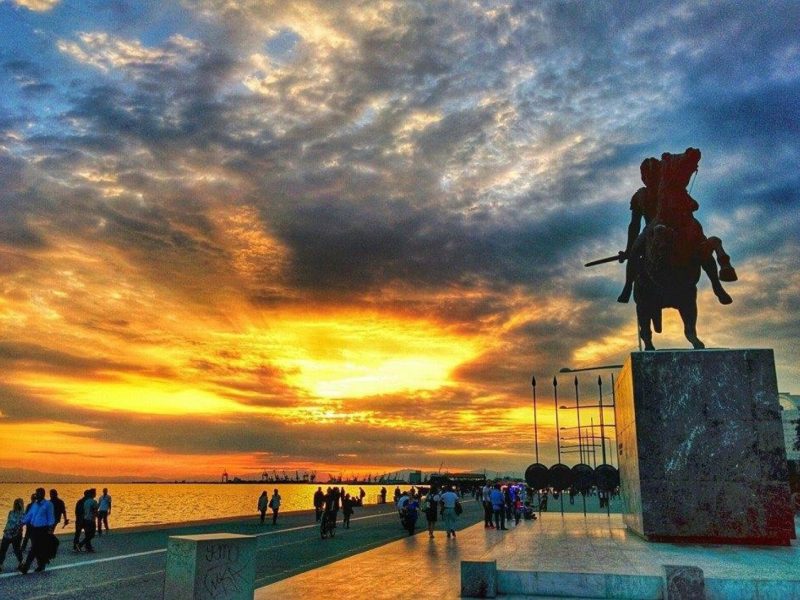 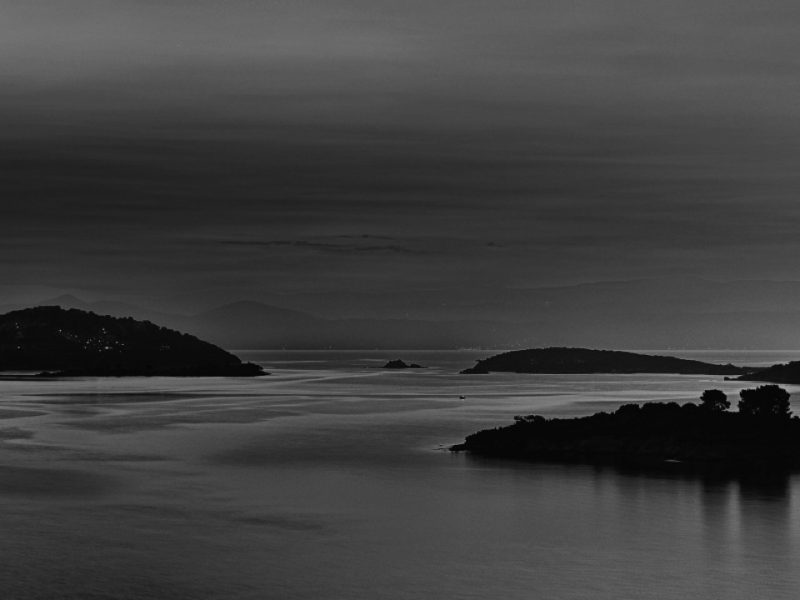 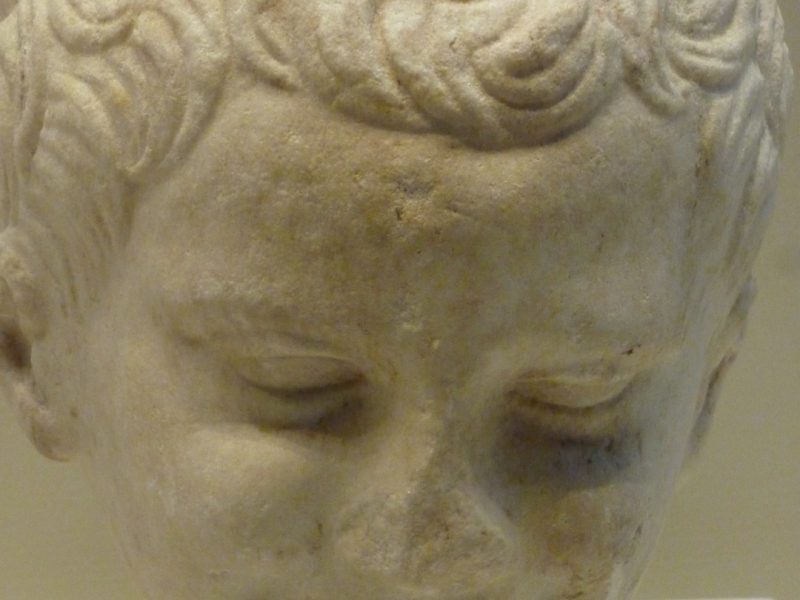 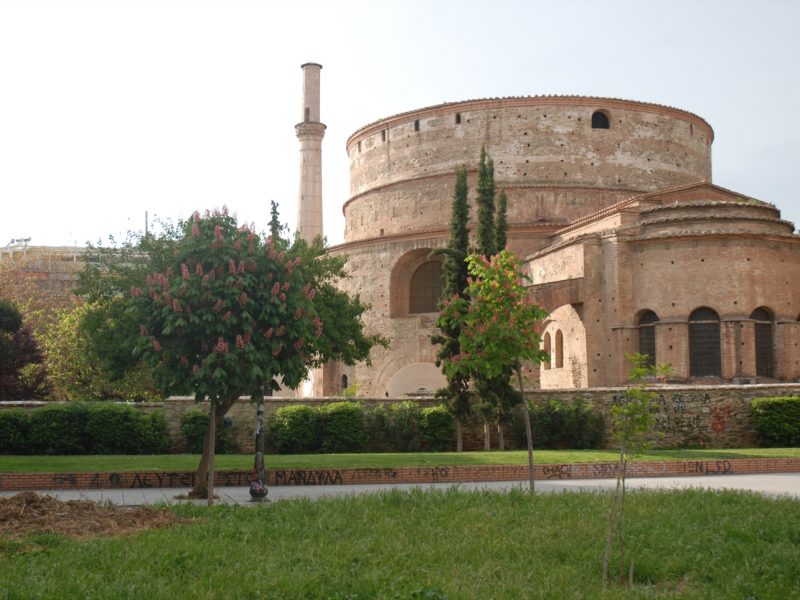 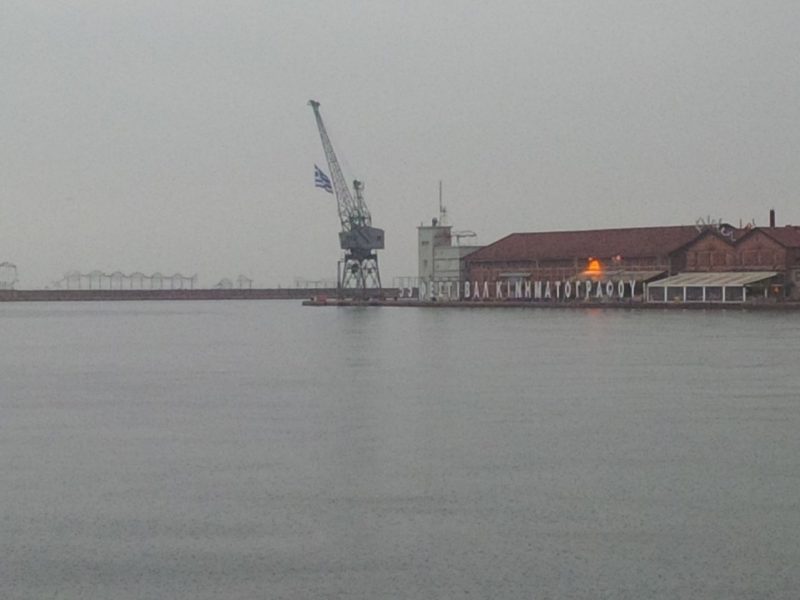 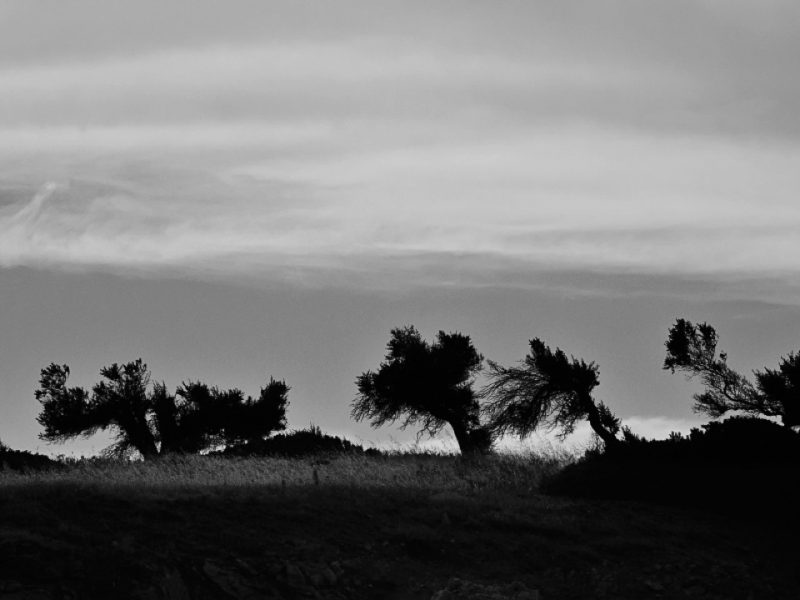 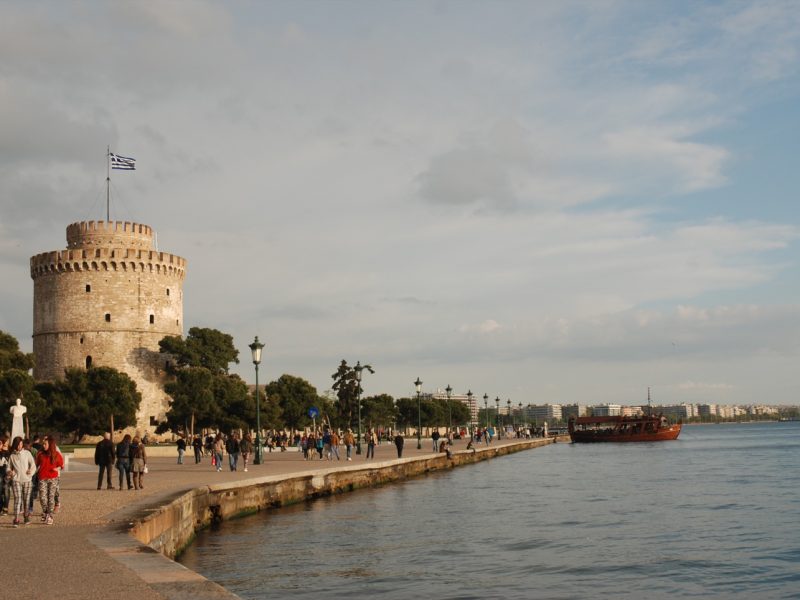 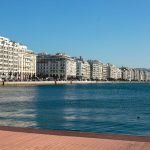 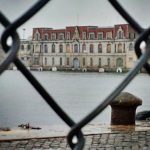 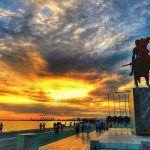 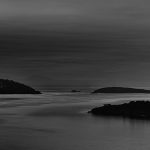 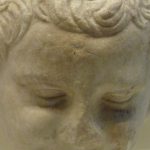 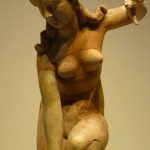 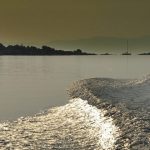 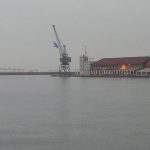 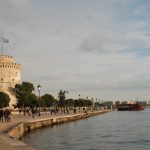